Summary:Refrigerant is a medium used in various heat engines to complete energy conversion. These materials typically increase power with a reversible phase change , such as gas-liquid phase change. The steam engine steam , refrigerator in the refrigerant and so on. In the general steam engine, the heat energy of the steam is released and converted into mechanical energy to generate the motive force; and the refrigerant of the refrigerator is used to transmit the heat at a low temperature to a high temperature.
The more common working mediums in traditional industries and in life are partially halogenated hydrocarbons (especially chlorofluorocarbons ), but they are now being phased out due to the ozone layer . Other widely used working media are ammonia , sulfur dioxide and non-halogenated hydrocarbons such as methane . 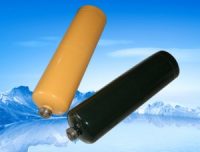 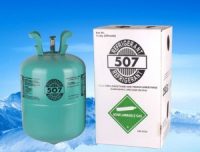 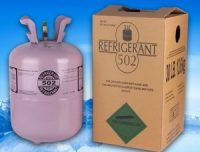 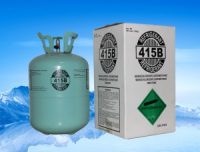 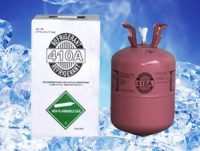 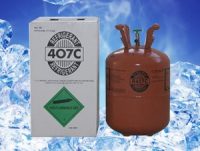 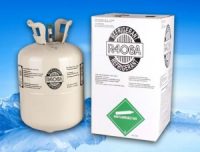 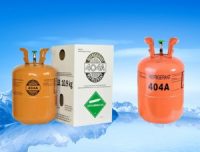 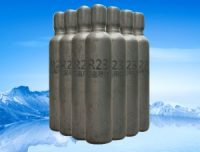 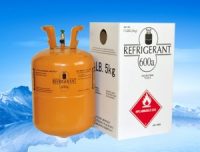 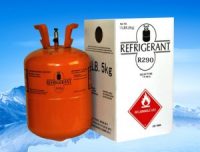 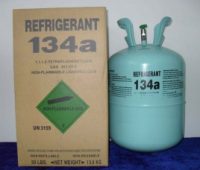 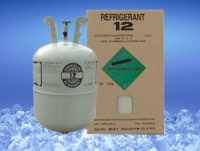 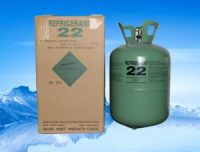