Wind energy is a kind of renewable energy (including water energy, biological energy, etc.) which is provided to human beings because of the work of air flow. The kinetic energy of air flow is called wind energy. The higher the air velocity, the greater the kinetic energy. People can use the windmill to convert the kinetic energy of wind into the action of rotation to push the generator to generate electricity. The method is to transmit the rotating power of the rotor (composed of blades driven by aerodynamic force) to the generator through the transmission shaft. Up to 2008, the world’s electricity generated by wind power is about 94.1 million kilowatts, and the power supply has exceeded 1% of the world’s consumption. Although wind power is not the main energy for most countries, it has more than quadrupled between 1999 and 2005. 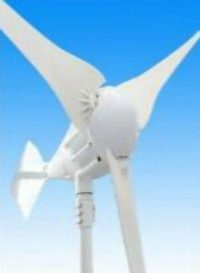 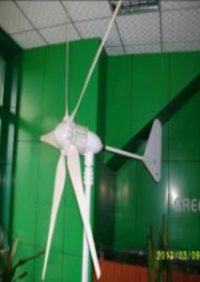 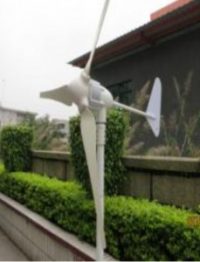 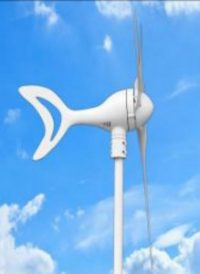 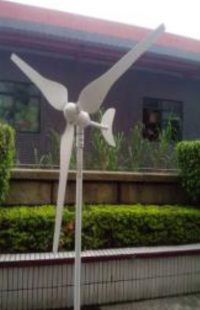