Solar energy refers to the heat radiation energy of the sun, and its main performance is often called solar light. In modern times, it is generally used to generate electricity or provide energy for water heaters.

Since the birth of life on earth, it has mainly lived on the heat radiation provided by the sun. Since ancient times, people have also known how to dry things in the sun as a way to make food, such as salt and salted fish. With the decrease of fossil fuel, solar energy has become an important part of human energy, and it has been developed continuously. Solar energy can be used in two ways: photothermal conversion and photoelectric conversion. Solar power generation is a new renewable energy. 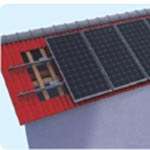 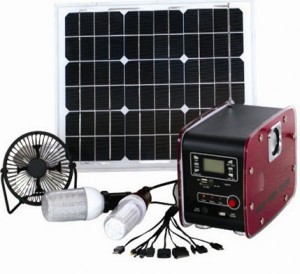 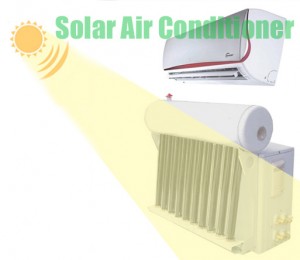 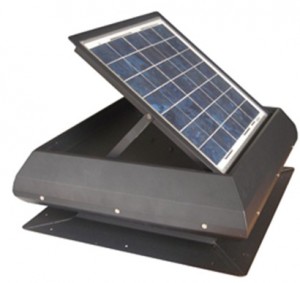